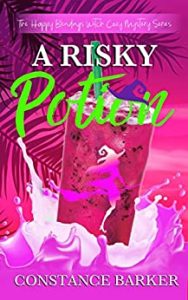 An Itch that Can't be Soothed, a Portal to be Opened and a Strange Death
Sam is plagued by an itch that won't go away. However, it only hits her at certain times. Is the itch related to dark forces that tend to appear outside her home?
The twin detective's vampire mother has arrived in town. Seems she knows the old vampire living in the Windemere Mansion. Are they plotting something or are they foes?
Phineas needs to open a portal to another world. Can he count on the coven to help? Or will someone try to stop him?

If this is truly the last book in this series, it has left a lot of loose ends. Nor did it really feel like it moved the story along for most of the characters. It felt very different from most of the other books in the series. The Happy Blendings Witch books have always followed a normal cozy mystery formula… a murder, an investigation, and the solution. There are always good subplots woven through that formula, but the crux of the story is still that structure. Not so in this book. The murder and everything to do with it felt like an afterthought that was only superficially part of the story. There was a subplot with Samantha, too, the mysterious itch. There is so much about that that seems left unanswered and unaddressed.

If this is the end of the series, I wish there had been a more satisfying wrap-up. 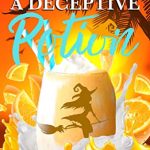 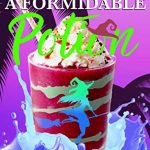 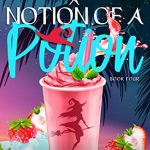 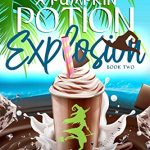 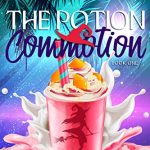 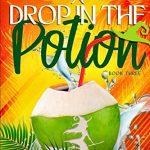 « A Formidable Potion
The Break »