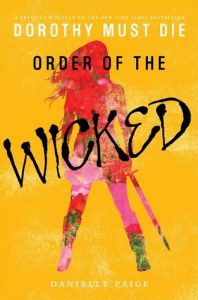 This digital original novella is the seventh installment in the series’ prequel arc, and reveals how some members of the Revolutionary Order of the Wicked came to be.
Dorothy Gale’s armies killed Lanadel’s entire family, and she’s determined to seek revenge. She sets off to find the elusive, secretive group known as the Revolutionary Order of the Wicked. They’re rumored to be training their own army to defeat Dorothy. But when she finds them, Lanadel soon learns that she’s seriously underprepared both in fighting skills, as well as magical abilities, and she has to prove herself in order to join the Order and become one of them. 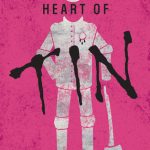 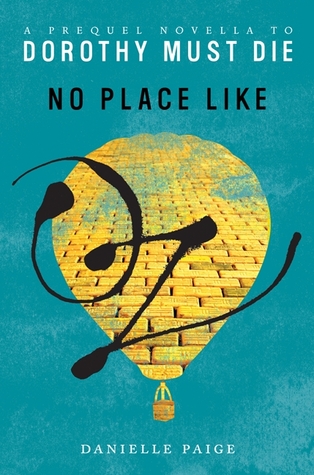 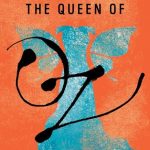 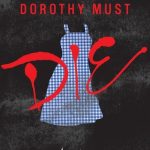 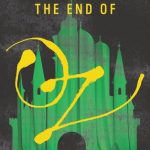 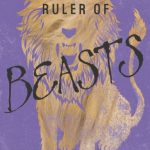 « You Have Arrived at Your Destination
Cauldrons & Cake »