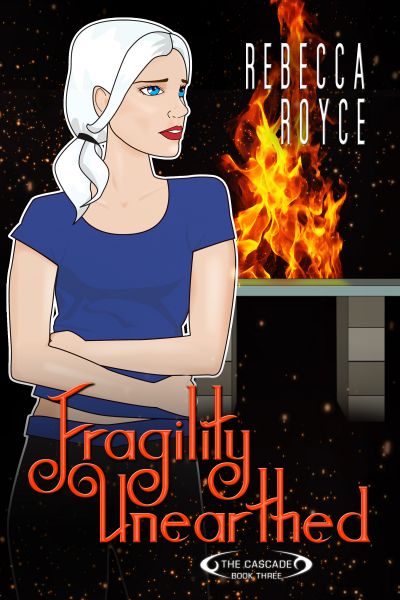 Malcolm is missing. Levi is taken. And all the light from the world has gone with them.

Kendall Malcolm thought the world ended when her marriage ended and her life fell apart. She was wrong. Things could be a lot darker. She stands at the precipice—leader, mother, warrior—placing herself between the world and darkness.

But does she have to do it alone? It’s looking that way. 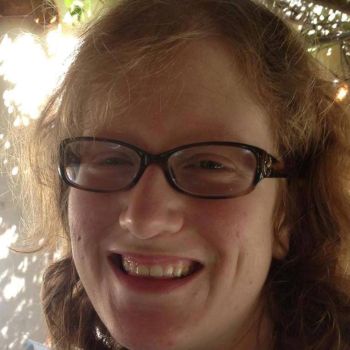