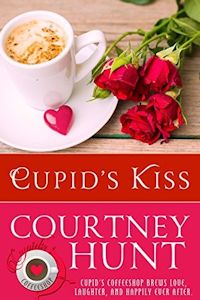 Card shop owner Valentina Mahon is the grinch of Valentine’s Day. She hates everything about the holiday—from hearts and flowers to Cupid’s chubby bottom. Burned by love once before, she’s got no desire to experience any of it, ever again. Unfortunately, as the owner of Val’s Cards and Gifts, she’s surrounded by puffy hearts and chubby cherub decor for weeks on end.

Hunky delivery man, Mac Romano’s crushed on Val for ages but she’s never seemed to notice him. With a big job promotion threatening to take away his daily visit with Val, it’s now or never to finally get the girl. Will he finally get Val to be his Valentine?

Cupid’s Kiss is the second novella in the Cupid’s Coffeeshop series by Courtney Hunt.  Valentina is a Valentine’s Day Grinch, which is particularly unfortunate for her as she owns a card store.  She’s surrounded by declarations of love for weeks on end, further souring her mood.  She’s been burned and she has no intention of ever allowing that to happen again.  No matter how gorgeous the delivery man may be.

The stories in this series are short, but they deliver.  The romance in this one is a little less instalove than the first, as the two protagonists have known each other for awhile.  And Val is a character that I can definitely relate to.  She is a character that I think all of us can relate to, having been in her position at some point in our lives.  She’s been hurt and it’s left her not only cynical and bitter, but also a little rusty on trusting her own instincts and heart.  The chemistry between Val and Mac has been there for awhile, even if she didn’t want to admit it.  I think that, too, is a place that most of us have been in at some point.

If I had a complaint, it would be that I wish it had been longer.  I really liked Val and I would have liked to see more of her.  But overall, the novellas in this series are quick, enjoyable reads! 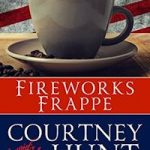 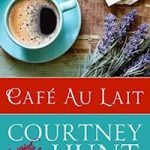 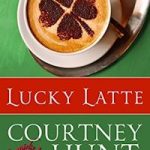 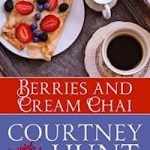 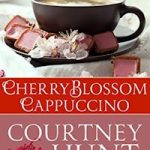 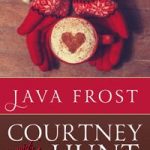