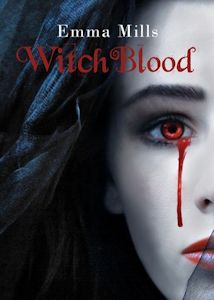 When Jess steals a glance at a gorgeous guy in a Manchester nightclub, little does she realise how he is going to change her life…or should that be death? Yet, the vampire clan could never have predicted what they were taking on.
With Luke pronounced ‘off-limits’ and the blood of a vampire simmering in Jess’s body, can she forget the love of her life and move on? If not, she will risk exposing the entire Northern vampire clan to untold dangers, in order to live her life the way she wants.
Can Jess be sure that Luke is all he appears to be? Will she succumb to the attraction she desperately tries not to feel for Daniel? And why does she still crave a packet of crisps more than a tasty teenage boy’s blood?

Witchblood is the debut novel from Emma Mills, and it is one of my favorites.  I am a sucker for vamp stories, without a doubt, but this book is unique in its story.  A little bit vamp, a little bit witchy, and a little bit human,… there is a little of everything in this story.  Jess is so likeable as a character that it was impossible not to be drawn into the book.  She is your normal teenage girl with all the normal teenage angst that we can relate to.  The struggle between her humanity and her new vampire life is even more intensified.  For the first half of the book, I couldn’t decide if I loved Daniel, or wanted to smack him around for turning her.  But he was impossible not to love, too!

This story was so much more than a YA vamp tale, though.  The vamp/witch aspect was almost an aside to the true thrust of the story.  Jess and her struggles, twists and turns, secrets,… all of it made me hard pressed to put it down!  The author made these characters come to life, made you feel right along with them. I am a softie for a book that draws me in, and when I started getting teary during key points, you know she had me with her storytelling!

I can’t wait for more from this author!!  This is a must read! 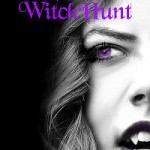 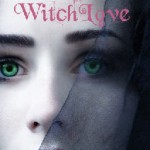 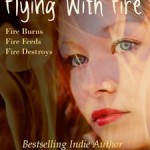 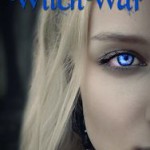 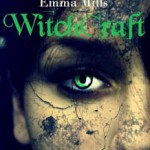