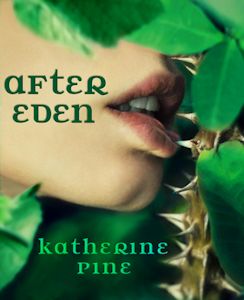 This is definately a character-driven story and they are very relatable characters, despite the majority of them being devils, demons and angels.  Oz, while being both a demon and a bit of a bad boy, was a very likeable character.  You just couldn’t help but like him and feel for him.  His struggle between his love for God’s creation and for God himself was understandable and you could feel his angst.  Even Forneus, a devil, had his moments of humanity and you almost felt for him as well.  Although definately Devi’s enemy in the story, Onoskelis (another demon) had a story that was beautiful and bittersweet in it’s own way.  Whether you liked them or not, the characters were very real and relatable in their own ways. This was a very well-written book and I really enjoyed it.  I found it to be very moving, even if quite dark, and very haunting.  I will most definately be reading the next book in the series when it comes out. 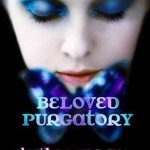