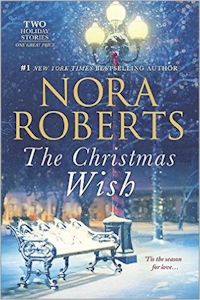 Fall for romance this holiday season…

All I Want For Christmas
Identical twin boys Zeke and Zach only want one gift from Santa this year: a new wife for their lonely single dad, Mac Taylor, a builder who fixes things up in their small town. But convincing their love-wary dad that their music teacher, Nell Davis, is not only part of Santa's plan, but Mac's soul mate, isn't quite as easy as they'd hoped…

First Impressions
When Vance Banning moves to rural Maryland, all he wants is peace, quiet and to keep away from women. The last thing he needs is his outspoken—yet infuriatingly sexy—neighbor, Shane Abbott, getting into his business. But he has no idea how determined Shane is when it comes to giving a helping hand—or a loving heart.

This book is a collection of two novellas, All I Want for Christmas and First Impressions.  Both of these are previously released novellas that had been packaged with other holiday bundles by the author.

All I Want for Christmas

This was a cute read, full of the holiday theme.  Mac’s twin boys, Zach and Zeke, are in the market for a new mother.  And, of course, hilarity ensues as they plot and scheme to make that happen.  What is most heartwarming about this novella is their total belief in Christmas magic.  It might be a little predictable, but that is to be expected in a holiday read!

As with most holiday-themed novellas, the stories are a tad predictable.  The first story was definitely in the sweet category, a fun read with a happy ending.  The second one had some instalove, which is something I usually hate, but it was offset by the darker elements of the story.  All in all, it was probably my favorite of the two.  I love Nora Roberts, and while these were not my favorites of her books, they were still an enjoyable holiday read! 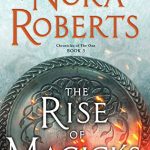 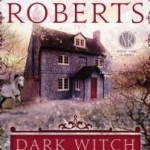 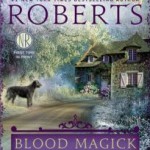 « The Bookshop on the Corner
Java Frost »