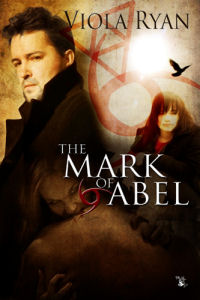 [color-box]Lucifer is fed up with humanity. He created hell to deter evil, but man’s inhumanity is only escalating. He just wants to return home to heaven, but ever since that little problem in the Garden of Eden, the Pearly Gates remain firmly shut to him. It doesn’t help that he’s the first vampire, an abomination in God’s sight.

Janie’s a frustrated artist and college art teacher who wants two things—a guy she can show her paintings to and a night without nightmares. Each nightmare plagues her until she paints it. She doesn’t realize these paintings are key to unlocking her destiny, one that could redeem the original fallen angel.[/color-box]