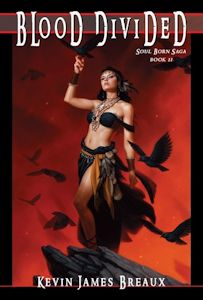 There exists an ancient elven proverb, dating before the time of man. Life and death, like day and night, meet at a point where they blend into one. It is that brief moment when anything is possible.
There was a time when four sparks of life burned brighter than the sun itself. Megan was born with power, Lucien born with station. Autumn was born full of life, while Nathan was entwined with death.
Peace has come and gone... The conflicts of old have returned-rejuvenated and driven. This is the beginning of the end. The children of Karn have come of age, and now they will take part in shaping the fate of Illyia.
Will they join forces, or with blood will they be divided? 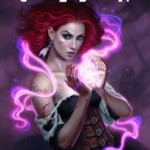