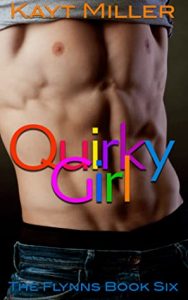 Beatrice Yousef, better known as Bea, is different. Maybe different isn't the right word. Quirky. Yeah, she's quirky. With her part-time jobs and hobbies, like her many visits to Shedd Aquarium to see her beloved dolphins, or just hanging out with her parents because they’re awesome, she barely has time to think of the male species.

Ed Flynn is a stick in the mud. Or maybe he's just got a stick up his a**. Either way, the guy doesn't know how to have any fun because he's too busy being the responsible one, a big brother, and his father's right-hand man. The thought of adding a woman to his plate, well, that’s not in the cards for Ed.

At first, all Ed can see in Bea is a clumsy, awkward girl whose uniform is ill-fitting, whose hair is a rats nest, and who has no business waiting tables at his little brother's wedding reception. But, when she ends up in his arms, something happens. And no, it's not the glass of red wine she just spilled on his shirt. It's something way better. It's too bad Ed can't seem to picture himself ever being happy let alone getting his own happily ever after. 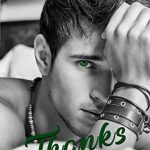 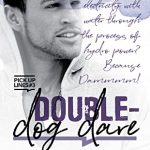 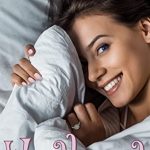 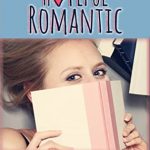 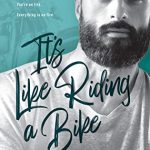 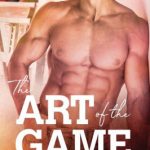 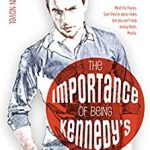