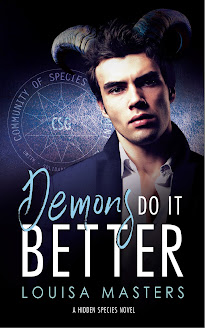 I work for Lucifer. Only, it’s not as cool and satanic as it sounds.
The truth is, I’m an admin assistant who applied for a job that sounded kind of interesting and ended up working for the Community of Species Government. I’m the only human in the office, and basically I ride herd on a team of rambunctious shifters and demons.
I also spend a lot of time avoiding Gideon Bailey, the demon I had a one-night stand with right before I took this job. He hates me, and I really want to avoid being murdered. But I’ve been offered a promotion that will mean working with him, so we’re both going to have to get over it.
Plus, people are going missing. Pregnant people. And the word is that someone is dabbling in genetic experimentation. Putting a stop to that is more important than the sexual tension Gideon and I have been ignoring… isn’t it?
ALSO ON KINDLE UNLIMITED
► Amazon US: https://amzn.to/33cGUz0
► Amazon UK: https://amzn.to/39L3wrF
► Amazon CA: https://amzn.to/2EHFRwN
► Amazon AU: https://amzn.to/2PiyVrP 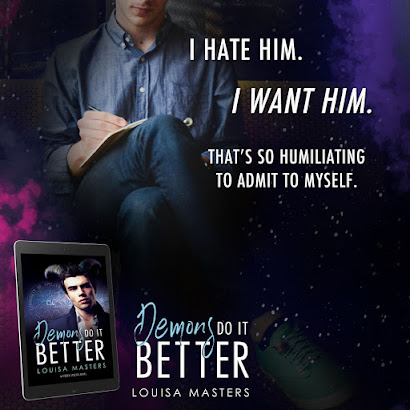 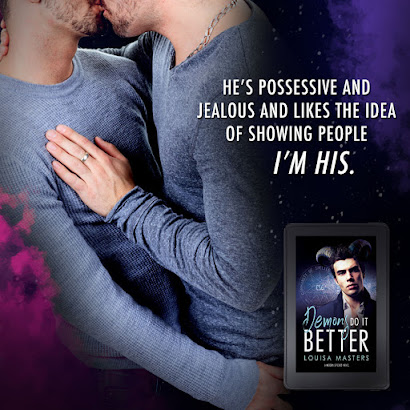