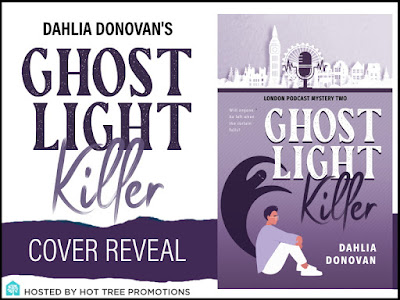 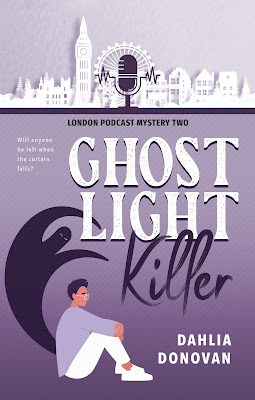 Several months after their first brush with death, Dannel Ortea and Osian Garey are back with a thrilling murder investigation in the second London Podcast Mystery Series novel.
While helping their flamboyant neighbour with his play, Dannel and Osian discover more than a ghost haunting the stage at the Evelyn Lavelle theatre. It’s all fun and games until a friend is found kneeling over a dead body.
Is he the murderer or an unfortunate witness?
When one body turns to two, then to three, will the killer ever be found?
As Dannel and Osian work together to solve the mystery, the murderer focuses on them. Their drive to clear their friend’s name puts them centre stage. But not everything under the glow of the bright lights glimmers.
Will anyone be left when the curtain falls? 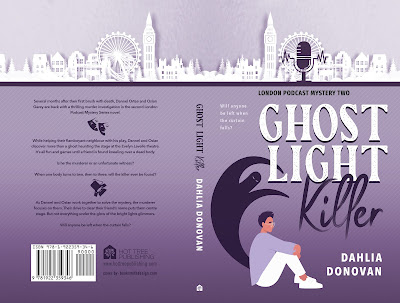 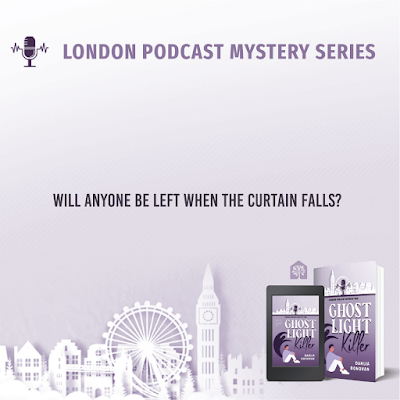