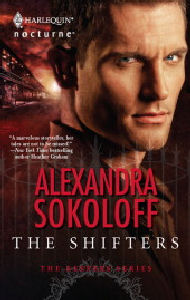 Alexandra Sokoloff is the bestselling, Thriller Award-winning and Bram Stoker and Anthony Award-nominated author of nine supernatural, paranormal and crime thrillers. The New York Times has called her “a daughter of Mary Shelley” and her books “Some of the most original and freshly unnerving work in the genre.”

As a screenwriter she has sold original suspense and horror scripts and written novel adaptations for numerous Hollywood studios (Sony, Fox, Disney, Miramax), for producers such as Michael Bay, David Heyman, Laura Ziskin and Neal Moritz. 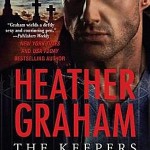