[color-box]Lorelei Peters had everything she had ever dreamed of. Amazing friends, a sexy boyfriend, and a job that she absolutely loved.

Can Lorelei and Dillon get through all the craziness and make it down the aisle? Or will lies of omission be enough to derail them forever.[/color-box] 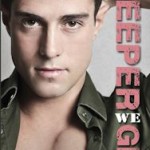 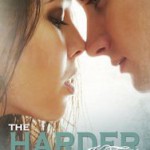