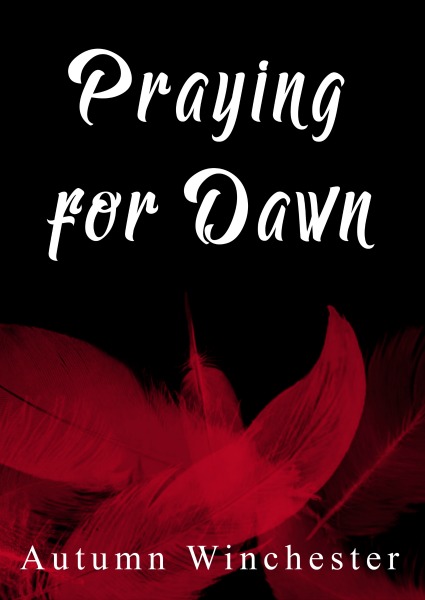 Both brought together in the most unexpected way.

On her fourteenth birthday, Dawn was kidnapped by a close family friend and forced into a brutal sex trafficking ring. Will a perfect stranger be the answer to her prayers?

In this modern-day mafia novel, Elijah finds his long-lost childhood love. He vows to do anything to prove to her that nothing is simply black and white. 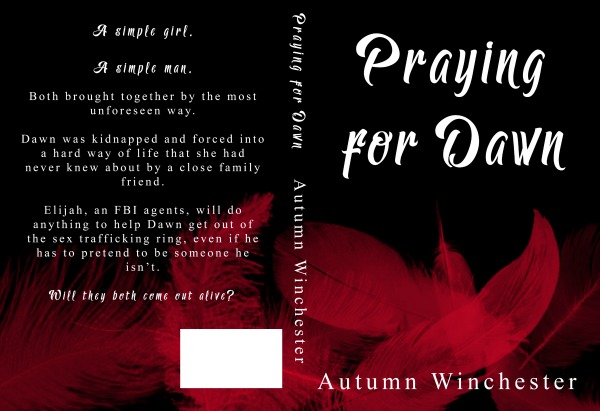 I looked behind us, seeing a black car following us. The same black car I had seen a few other times, but never really thought anything about it. I had seen it at the front gate the day of the trial, and I made sure to stay away from the windows that day, and the days following. A few times that we had been out around town, I had seen it across the street in places that we parked.

Picking up his own phone, he called Kaleb, telling him where we were, and to track the car’s location, as he took turns that lead us away from his parents. He slowly sped up, increasing his speed. His voice was rough with nerves, and possibly thrill. He was a FBI agent, and from what I had seen on TV, they like the feel of chases, but usually the rules were reversed.

“I’m going to take you back home, and have Joslyn keep Lizzy,” Elijah said, taking a sharp turn around a corner as the car behind us caught up to us.

Elijah answered, sending a bolt of fear down my spine. “Hang on.”

There wasn’t really much to hang onto, as he turned another corner, peeling out as the back tires screeched before he gunned it again, going down a different road. I gripped the handle on the door with one hand, and with the other I grabbed onto the seat belt as I was roughly forced to the side as he turned the corner. Both my hands were white as I held on for what felt like my life.

Once he got the car was straightened out, another car came out of the trees, fast, hitting us on the front fender sideways, causing us to swerve off the road and into a ditch and rolling once. My head hit the side door window. We were going too fast for Elijah to brake safely to try to slow the collusion.

The white airbags blew, hitting me in the face and blocking my vision from the front and side. Everything began to blur together.

The sound of the front window breaking reached my ears with the impact as the car rolled on its side. The roof gave in against the ground. The thud as the other side flipped over. The car bounced, once, twice, before stopping, motionless. My heart pounded, and I could feel a trickle of blood down the side of my face.

The last thing I heard before everything went dark, was Elijah. 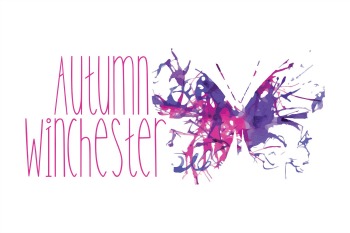 I am a mother of 4 kids. I live in Central USA. I grew up in the middle of nowhere. I have a dog and cat, who do not get along at all. I tend to be the quieter type of person. I was born to write, and love to spend any free time doing just that.