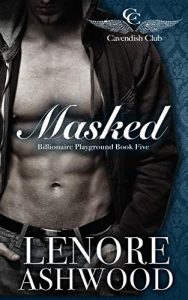 After emergency surgery, Kensley wakes up to the last face she ever expected to see again…
Far from home, with her company in shambles, her college hate-crush is her only safe haven.
Ellis McKay has the dream case that will nail Kensley and her company, Cavendish Club, to the wall. She ruined his life years ago, and the ultimate revenge is so close he tastes it.
But when a new threat to Kensley appears, his protective instinct is triggered and old desires surface.
He doesn't just need to protect his heart, he has someone else to consider.
His 8 year-old daughter.
Welcome to Cavendish Club, a secret playground for billionaires where science and technology combine to deliver unparalleled sensual fantasies. it’s also the place where one woman will seek the ultimate revenge. 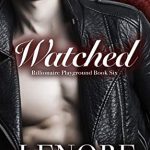 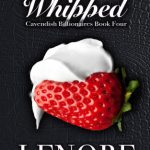 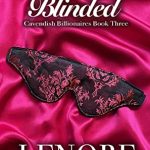 « After the Woods
Broken Glass »