The highly anticipated first book in the Knights Corruption Next Generation series…
For as long as I could remember, I wanted to follow in my father’s footsteps and become a member of the Knights Corruption MC. But I never imaged one dream could destroy another.I’d loved Riley since before I knew what the word meant but keeping our relationship a secret for all those years took its toll until I convinced myself we weren’t meant to be together. I let her walk away without a fight, but after years of immersing myself in the club and living every day in a fog of denial, I realized my life was meaningless without her.Now I just had to find a way to convince her to give me another chance.And I wouldn’t stop until she was mine… again. 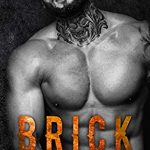 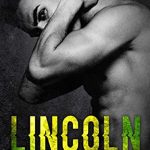