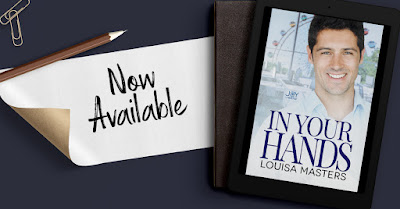 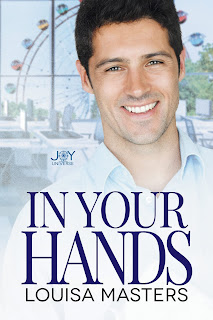 When Grant Davis stepped into the job of assistant director at Joy Universe, he knew he was taking on a challenge. The AD before him left a mess nobody thought could be cleaned up—but Grant loves nothing more than beating the odds. Over a year later, he’s convinced there’s something hinky going on. The solution: an independent audit. What he doesn’t expect is that the head of the audit team will be his old college crush.

Luke Durrant’s come a long way since he last saw Grant, the man he had a steamy night with back in college. He’s been married, divorced, has a successful career, and is now a parent. But one look at Grant brings all the old feelings crashing back.

With Grant’s job in Luke’s hands, two insecure kids, and a host of nosy coworkers, it seems like professionalism is the only option… but who wants that? Grant and Luke are willing to take the shot for a second chance at happily ever after. 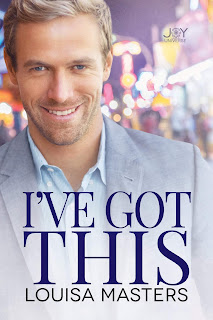 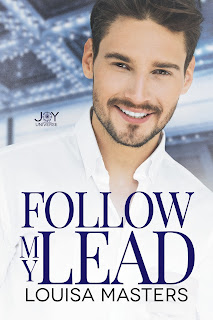 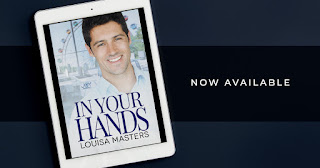 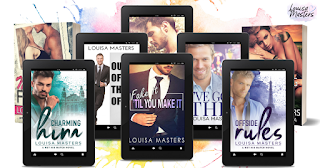 « The End of Oz
The Day I Disappeared »