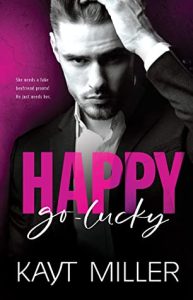 When my creepy boss at work won’t take no for an answer, I do what I must. I make up a boyfriend.It should’ve ended there, right?Nope.When that same creepy boss, presses me for proof at a company outing––a professional baseball game––I point to someone off in the distance. A guy with his back to me and exclaim, “That’s him! That’s my boyfriend.”When I have no choice but to wrap myself around him, I cross fingers and toes that he’ll play along.

I’m a bit startled when a pretty girl with all the curves wraps her arms around me and promises me twenty bucks to play along.The second I saw the weird dude following close behind her, I knew this wasn’t a game––that there was more to her ask than just a bit of fun.So, I did what any single man in this situation would do. I pulled her close and played along.Of course I played along.

I love Kayt Miller’s curvy heroines, and Willa is at the top of the list! In Willa, the author created a character that feels completely real. She’s someone we all know, someone the reader may be. It’s one of the reasons I love the author’s books so much… her ability to create people, rather than just characters on paper. Another reason I love her books… her ability to develop emotions to the point that I become fully engaged with the story. Which I definitely did in this one!

Willa has a problematic boss, cringe on every level. He’s highly inappropriate and incredibly vengeful. He, too, is someone that many of us can recognize in those we know in real life, which makes his character that much more annoying. He’s relentless, which pushes Willa, in a moment of utter desperation, to latch on to the nearest guy and pray he plays along with her. Enter Hudson, who instantly catches on and fully embraces the role of fake boyfriend.

Which leads to a beautiful “opposites attract” story which is full of romance, a little heat, a lot of drama, and fantastically witty banter. And a cast full of fabulously developed characters, some you love and others you want to destroy! 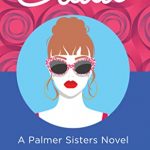 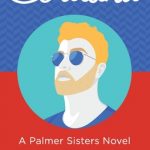 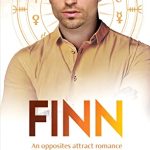 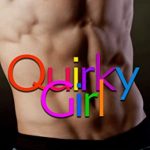 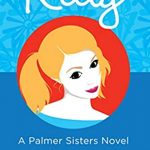