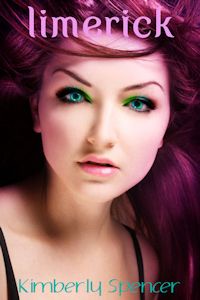 Jensen hoped she’d never need Shimmerspell again. But now someone is stalking her, someone claiming to be the Lady of the Lake. To make matters worse, witches and dragons have come out to play. Now Jensen must figure out how to harness her power and accept her destiny before she ends up losing everyone she loves.

Limerick is the second book in the trilogy and my favorite.  This is novella-length, at roughly 55 pages, but, in my opinion, the length does not detract from the story.  The story is full and the characters are fully formed.

There is far more action than romance in this book, but that fit with the direction of the story.  I like that this book doesn’t necessarily follow the “good vs. evil” formula of most fantasy.  There is that theme, of course, but the lines aren’t clearly drawn.  There were times when those who were supposed to be “bad” were cast as “good” and vice versa.  It kept the story interesting and the plot engaging.

Definitely a little bit darker and a great read!  Next up is Oathbound. 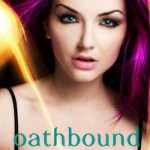 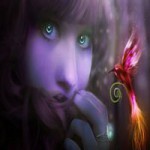 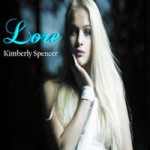