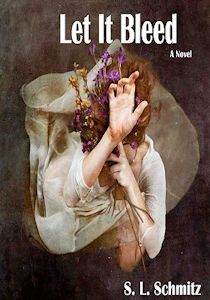 1983. A Razorblade Boy, lead singer with an obscure industrial band. A Dead Girl, a wandering, bruised waif living on the edge of madness. One’s the voice of youth - the other, the mother of the next Savior of the human race.

But there’s a problem – the Dead Girl was only meant to produce the Savior, not fall in love with the Razorblade Boy. That means trouble for All-God – catastrophic trouble, with cosmic repercussions. The Dead Girl, All-God’s most beloved and most damaged of all his creations, becomes a beacon of assault for all those beings of Light and unLight, and her fall into spiritual decline threatens to unleash forces beyond even the comprehension of the most enlightened human.

The Angels of the Apocalypse are standing in the wings, just waiting for the trigger.... the Razorblade Boy or the Savior – which is it to be?

Let It Bleed is the debut novel by author S.L. Schmitz, and a truly unique one.  Set in the 1980’s underground punk scene in Middle America, this story is not for the casual reader.  Much of it is written in a very stream of consciousness way.  The story is at times dark and very raw, other times almost ethereally beautiful.  The Dead Girl is a drugged out punk girl, drifting along the brink of insanity, a Virgin Mary unlike anything most of us could imagine.  Her Joseph is the lead singer of a locally popular industrial band, dark and controlling and somewhat abusive.  Neither of these characters embody the story of Mary and Joseph as we traditionally know them, and that is refreshing. The book is very well-written, although definately not always an easy flow.  The stream of consciousness writing style was made all the more intense by the fact that most of it followed the Dead Girl, already floating on the edge of madness.  It was an interesting mix of that style and a more normal flow of words and the combination kept you guessing and wondering and wanting more.  The author is masterful at the technique, the poetry of the words flowing between darkness and light in a matter of moments as you try to follow the Dead Girl’s thoughts. The character development was insane, with the writing style definately helping to define both the personalities of the characters and the environment in which they lived.  Could I relate to them?  Not at all, but in this particular book, that is a good thing.  I don’t believe that you are supposed to relate to them; rather you are caught along in the mysteries of their story. This is definately a book that takes time, not a quick read.  The stream of consciousness flow was deliberately confusing at times, and had me rereading passages from time to time.  It is also a book for more mature audiences, with the dark themes, gritty language and scenes.

If I had to pick a word for this book, I think it would be “haunting”.  It is also a book that I will be reading again!  Definitely a must read!

If you like Pina Coladas and talking walks in the rain, if you’re not into yoga, and if you have half a brain, then welcome.

I am short, sassy, and full of all kinds of snark. If the gin martini doesn’t have blue cheese olives in it, don’t even bother bringing it to me. I spend a great deal of time pretending to fit into society, and occassionally succeed. One of these days, I’m going to go to Loch Ness and visit my favorite Scottish monster. Until then — I’m going to continue writing bizarre, mythpunkian, irrational words that unravel all over the furniture and make a mess on the carpet.

Welcome to my web, said the spider to the fly. 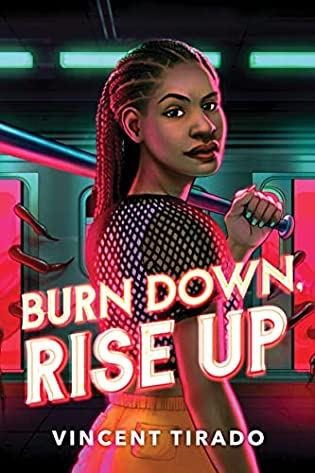 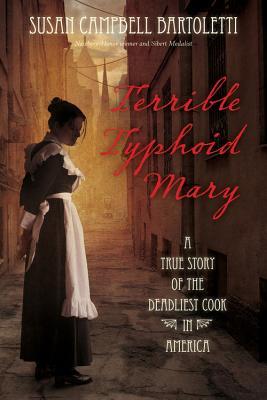 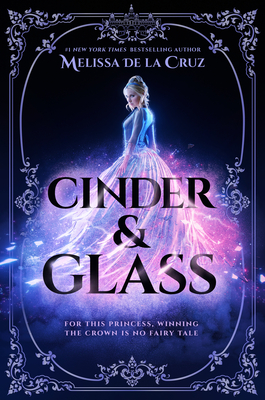 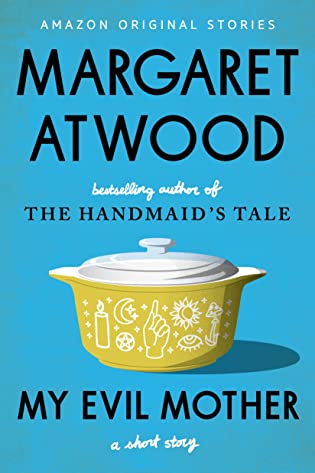 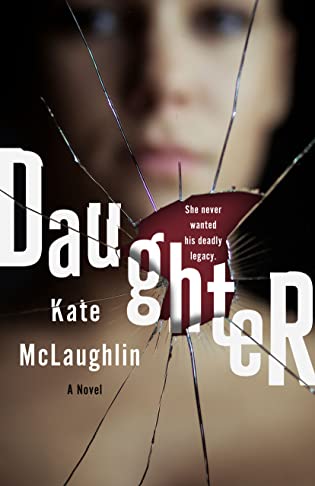 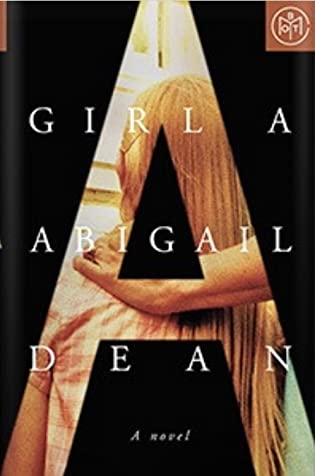 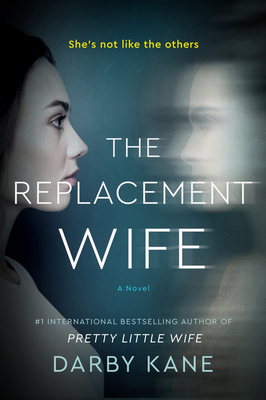