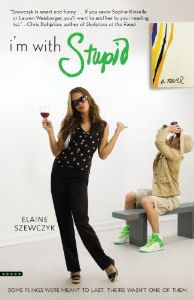 FTC Disclosure: I received this book for free from bought in exchange for an honest review. This does not affect my opinion of the book or the content of my review.
WARNING: This book may be unsuitable for people under 17 years of age due to its use of sexual content, drug and alcohol use, and/or violence.