Being undead doesn't make life any easier for Alice Bonham.Her younger brother's love life is heating up, while hers is... more complicated. Mae is falling apart, her best friend Jane is addicted to vampire bites, and if Alice doesn't get her bloodlust under control, someone will end up dead.Alice volunteers for a rescue mission with Ezra. But going up against a pack of rabid vampires might be too much, even for him.

Flutter is the third book in the My Blood Approves series.  Once again, I like the plot of the series and I get drawn into it every time.  The story line is a strong one, with the sub plots as engaging as the main story.  There are lots of twists and turns to keep the story moving, but the pace probably could have been a bit faster.  The love triangle thing just doesn’t seem to be progressing at all, with the same angst and issues going on in different situations.  However, the characters themselves become more developed with each book, becoming more real and more personable.  There was a subplot between Mae and Ezra that was just gut-wrenching at times and almost as key to the story as the main story line.  But as much I enjoyed the plot and the characters, the grammar and lack of editing distracted me from the story.   There were a lot of grammatical errors that stopped me cold, making me reread a sentence or two just to figure out what was going on.  It is obvious there is talent there, but the editing really needs to improve for that to shine through.

Despite the editing, the book and the series have good bones that are worth a read. 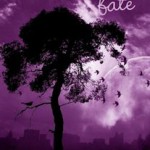 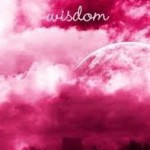 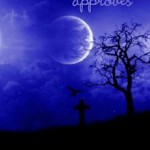